Should You Buy WiFi on Subscription? 3 Reasons That Point to Yes

Should You Buy WiFi on Subscription? 3 Reasons That Point to Yes 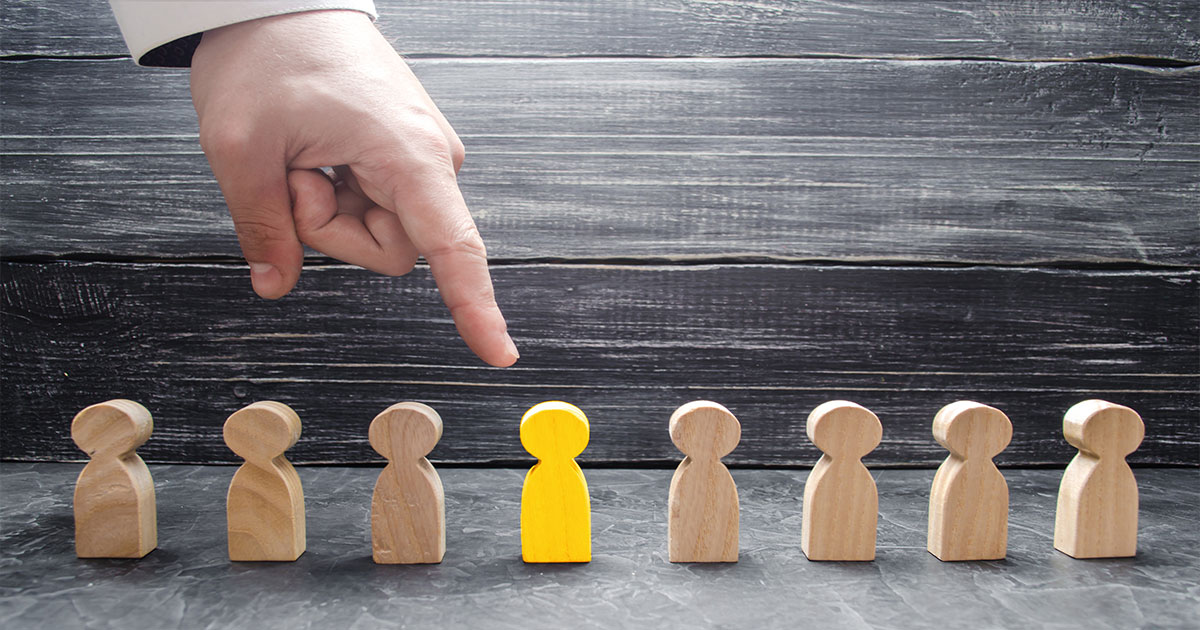 Ten years ago, buying WiFi typically revolved around finding a qualified value-added reseller (VAR) or managed service provider (MSP). Then you’d get a price quote on a package of hardware and a reasonably firm estimate on installation costs.

Next you’d contract separately for ongoing support beyond the included hardware warranty.

However, more recently, companies have become a lot more dependent on their WiFi networks for a lot more software applications.

In the past, a wireless network may have been considered a nice-to-have or luxury. Today, in a digital-first world, your company’s wireless network is now a necessity. An outage at an inopportune time can bring a company to its knees, costing tens of thousands of dollars per minute or more in financial and reputational damage.

Around the same time that all of this was going on, the world became a lot more comfortable with search engines, social media, cloud computing, and mobile devices. And your marketplace has become a lot more competitive. Globalization is now a lot more of a factor than ever before. Plus, customer expectations around speed and immediate gratification have increased exponentially.

WiFi is now considered a mission-critical utility for most companies, not much different than the minimum requirement of having a location with utility power, heating, air conditioning, and running water.

So if you're like most businesses, the way you have purchased software has also changed dramatically. You're likely a lot more comfortable with purchasing your software on a subscription basis, also known as software as a service (SaaS).

However, did you know that you can also subscribe to wireless networking, WiFi as a service (WaaS), for similar reasons that you subscribe to software as a service? For example, you can shift a capital expenditure (CapEx) over to an operating expense (OpEx). And with a managed WiFi subscription, you no longer have to worry about paying separately for updates, upgrades, monitoring, tech support, or repairs.

In other words, unpleasant surprises associated with IT emergencies mostly become a thing of the past when it comes to both software as a service or WiFi as a service.

So by now, you’re probably wondering whether you should be buying your WiFi on a subscription basis. Consider these three reasons to help you decide if WiFi as a service is for you.

1. Your Environment is Dynamic, and WiFi is Critical to Your Business

Back when your company's network was primarily based on devices plugging into a physical network through ethernet cables, the quantity and location of your desktop computers were likely pretty stable.

As most companies are now heavily driven by mobile devices, for example, notebook computers, tablets, and smartphones, your environment has likely become a lot more dynamic. Devices and end users coming and going at all hours of the day. And your company probably offers guest access to its customers, patients, students, or guest workers from other locations.

But here's where it gets even more complicated. We're not just talking about your devices on your wireless network being in a constant state of flux. Your WiFi is now a lot more mission-critical to the ongoing operations of your business.

How do you even begin to forecast how many devices are going to be needed on your network next month, next quarter, or let alone next year?

If you genuinely want to keep pace with the rapidly changing nature of how your company uses its WiFi, while at the same time recognizing that it's imperative for your WiFi to be as fast, reliable, and secure as possible, your company is likely a great candidate for investing in managed WiFi and buying WiFi on a subscription basis.

2. Your Company Has a Small IT Staff and/or You Just Want Your WiFi to Work

When deciding how to buy your company's wireless networking, think about the size of your in-house IT staff. If your company, and especially your location, relies on a very small IT team, or an outsourced, generalist IT service provider, the reliability, speed, and security of your WiFi may be a lot more precarious than you realize.

For example, does your company have the luxury of employing a full-time, enterprise WiFi specialist? If your IT team consists of a relatively small staff, or perhaps just one person, it’s doubtful that this person or very small team would have the luxury of getting deep expertise on the rapidly evolving demands of provisioning and supporting enterprise wireless networks.

And this is a big problem because your company likely can't afford very much downtime. Your company also probably doesn't have the luxury of rolling the dice on the potential for a security breach or severe performance degradation. A lack of proper WiFi support can be especially problematic if you're depending on latency-sensitive applications like voice over IP (VoIP) or video conferencing. In other words, if your Skype, Zoom, GoToMeeting, or YouTube sessions look like they’re on an AOL dial-up modem from 1999, your end users are going to be pretty frustrated and angry.

If your company doesn't have a deep bench of talent with specialized enterprise WiFi expertise and you want your WiFi to work consistently, quickly, and securely, your company is more than likely a solid candidate for purchasing a managed WiFi agreement -- or more simply WiFi on a subscription basis.

3. You Have Distributed Offices or Multiple Locations

Also, think about whether your locations and end users are very centralized or decentralized. For example, does your company have multiple branch office locations, buildings, retail stores, or satellite locations that need reliable WiFi?

Perhaps you're deciding on wireless networking for a college campus with dozens of buildings spread over several square miles. Or maybe there are multiple campuses dozens or hundreds of miles apart from each other.

Maybe you're figuring out your wireless networking strategy for several retail stores with quite a bit of distance between each location.

Or maybe you're in the hospitality business. And you have restaurants and hotel locations throughout a region, state, or country.

Here’s the thing: anytime you have end users that are physically spread out, where it wouldn't be straightforward for a single staff member to physically walk from desk to desk or end user to end user and troubleshoot when things go wrong, you have a potential logistics and staffing problem that could rapidly escalate into a business-down nightmare.

And don't even get me started about the day when all 12 of your locations have a cascading, interconnected problem and it would be impossible for your single IT staff person to be in 12 places at once.

So if your end users are spread out over multiple locations and you don't have the luxury of having a full-time enterprise WiFi expert at each of these physical locations, it's usually far more cost-effective for you to contract for your managed WiFi on a subscription basis.

As the marketplace becomes a lot more technology-dependent, and digital transformation and digital disruption become the norm, most companies need to rethink assumptions they made in the past about how they did business.

For example, 20 years ago, when a small business wanted company-wide email, that small business bought some servers, stuck them in a computer closet, and inadvertently bought itself a very low-tech data center to manage.

While there are still some edge cases of extremely high security or latency issues that demand that old-school approach, nearly all small businesses have warmed to the idea of cloud computing and software as a service as a far more cost-effective, flexible, secure, and faster way to address their need for company-wide email.

Along the same lines, wireless networking evolved as well. Don't make the mistake of buying your wireless networking like it's still 1999. If you're serious about having reliable, fast, and secure WiFi to power your company's business-critical applications, take the first step to learn how WiFi as a service can be a game-changer for your business when you request a free quote from SecurEdge Networks.