5 Trends That Impact Your WiFi Performance 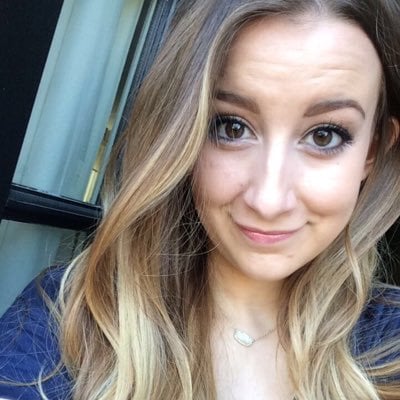 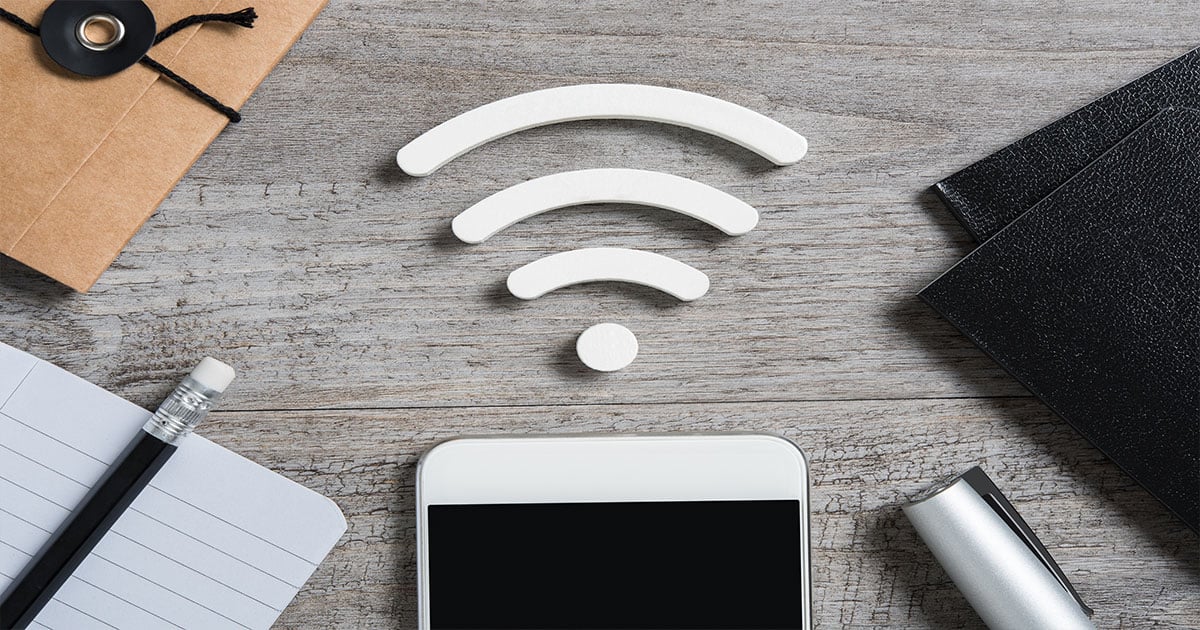 While wireless networking traces its roots back to ALOHAnet in Hawaii in the early 1970s, the kind of WiFi that you and I use everyday first appeared in the late 1990s.

In 1997, the first version of the 802.11 protocol allowed for speeds up to 2 Mbps. Within two years, the WiFi Alliance launched as a trade group. Two decades later, 802.11ac and WiFi 6 (802.11ac) are leading the wireless networking industry into the future.

In a mobile-centric world, our smartphones are the first and last things we look at each day -- and check a few hundred times a day in between. So pretty much everyone wants the fastest WiFi performance.

But no matter where you measure it, WiFi bandwidth is always a finite resource. There's only so much of it to go around in most locations. But don't tell that to your company's WiFi users; they don't want to hear your excuses. They want fast, reliable, and secure WiFi. (The less tech-savvy end users you support likely don't even realize how much they should be worrying about WiFi security.)

In this article, we'll look at five trends that are having the most significant end-user impact on your company's wireless network performance. And just as important, you'll learn what you can do about your WiFi network to improve its overall speed.

Ten years ago, when you were designing a network for an office, warehouse, hotel, restaurant, store, or school, you usually first thought about the network backbone; your core. So you invested in switches, twisted pair cable, and perhaps some fiber optic cable.

Yes, today, you still need a lot of traditional networking infrastructure. However in a mobile-first world, pretty much nobody plugs in with a wire anymore.

Think about smartphones, tablets, smartwatches, IOT-enabled devices, smart speakers, and notebook computers. When was the last time you saw an ethernet jack on one of these devices?

Most desktop computers still have traditional ethernet networking ports in addition to WiFi capabilities. But WiFi is now the primary way that people access your network as long as your WiFi performance is good. Because of this, you'll need to rethink the way that you design your network infrastructure.

And you may even have to rethink who designs and supports your network infrastructure. Why?

As the demands of enterprise WiFi become increasingly complex, while at the same time incredibly mission-critical, needs have changed. IT professionals that are generalist system engineers, and traditional managed service providers (MSP’s) and integrators, may not be able to keep up with your company's increasingly sophisticated WiFi needs.

As a potential solution, consider whether your company would benefit from contracting for managed services specifically around your enterprise WiFi needs -- or what is often referred to as a WiFi as a service subscription.

In the past, you could get away with first designing your wired network backbone and then your WiFi as a “nice to have.” Those days are long gone.

It's now just the opposite. In most companies, there are so many business-critical applications running on mobile devices that you now need to first look at how applications are being used on mobile. Then design your WiFi infrastructure to support those applications. Most networks now are WiFi-centric.

WiFi as a Utility

Regardless of whether you run a professional services firm, a retail store, a restaurant, a warehouse, a hotel, a healthcare facility, or an educational Institution, there's a certain amount of infrastructure that you need to have in place every day to operate.

For example, if you live in an area that is subject to natural disasters, such as widespread power outages that can accompany a hurricane, you know the importance of continuous utility power and having a generator.

If you manage a restaurant where you need water for both cooking and sanitation, a water main break will likely prevent you from operating.

And while some may argue that the need for utility power, heating, air conditioning, or running water is far more mission-critical than reliability with your WiFi network, for many businesses it's nearly impossible to generate revenue if their wireless network goes down.

In other words, the software applications that run on mobile devices have become so business-critical that even a relatively brief WiFi outage can wreak havoc on a business.

So, yes, WiFi is now a utility. No matter how good your contingency plans are for operating with paper, a pen, and a clipboard, a WiFi performance failure will cause most businesses to come to a standstill within minutes.

If you want to make sure that someone is monitoring your wireless network performance on an ongoing basis, to head off business-crippling WiFi downtime proactively, consider subscribing to a WiFi as a Service solution.

The Impact of WiFi Design

Back when a mobile device was a novelty, system engineers could configure wireless networking adapters, and to a certain degree even access points, by running wizard-based setups. So while it would rarely give you the optimized configuration, clicking “Next,” “Next,” “Next,” “Apply,” “OK” could get you up and running.

Today, however, this combination of laziness and lack of training could have a catastrophic impact on your WiFi performance.

When SecurEdge Networks looks back at its hundreds of WiFi network implementations over the past several years, one thing stands out: most WiFi problems start with bad WiFi design.

On the flip side: Great wireless networking performance starts with excellent WiFi design. If the end users at your location are heavily dependent on mobile devices for business-critical functions, you can't afford to mess around.

You need to design your wireless onboarding process and network infrastructure specifically around the needs of your end users.

If you aren't getting the WiFi performance that you need, go back to the drawing board and make sure that your wireless network was correctly designed.

The Relationship Between Mobile Devices and WiFi Performance

Another big trend: high-performance WiFi networks need to support the specific kinds of mobile devices that your end users connect with most often.

However, this becomes even more challenging when you consider that the average life cycle of a mobile device is about 18 months. Sure, some people hold onto their smartphones for three or four years.

But when you take into account lost devices, broken devices, batteries that no longer charge, and a lack of support for current versions of Android or iOS, it's easy to see why the shelf life of mobile devices is now so short.

Network performance is especially problematic when WiFi networks are designed specifically around the needs of certain kinds of mobile devices. And every time your end users upgrade to a new generation of their mobile devices, the size of the applications and the amount of data that applications transmit on your network always increases.

So if your WiFi performance is lagging, find out when the last time your WiFi equipment was replaced and how many end users have updated their mobile devices in the past several months.

Rapid obsolescence of smartphones, and mobile devices, in general, is one of the reasons why your company can benefit greatly with a WiFi as a Service solution that includes a pre-scheduled equipment refresh.

Ten years ago, your network support help desk would be doing a reasonably good job if it was able to answer calls within a few minutes and resolve most issues shortly after that.

End-user expectations have changed. Immediate gratification is the new price of entry. Mobile devices and applications running on mobile devices are a lot more complicated. You can no longer look at an access point and believe that everything is going to be okay because the access point is up.

All of these factors make it more challenging to provide an optimal end-user experience and manage network performance.

For WiFi network management systems to be effective, you need much better visibility into what is going on across your entire network path.

You also need to be able to see the performance of your network segmented by building and by the application. This way, you can better understand what your supported end users are experiencing.

Performance sensors can be a great addition to your toolkit for optimizing your WiFi network. So if you are currently evaluating managed services offerings, or more specifically WiFi as a service, consider how your planned solution will tackle end-user experience with WiFI performance.

Trends That Have the Biggest WiFi Performance Impact

The world has changed dramatically in the past few years. Digital transformation is a lot more than just hype. Disruption is the new norm.

Mainstream adoption of search engines, social media, cloud computing, mobile devices, streaming video, unified communications, and video conferencing have all been game-changers for how business gets done in a digital-first world.

However, these great applications also consume a lot more network bandwidth. So the question is: will your wireless performance be able to handle this additional overhead, while still providing a great end user experience?

In this article, you've learned about five trends that can have a significant impact on your WiFi performance. If you're serious about positioning your company to have fast, reliable, and secure WiFi, take the first step and learn how SecurEdge WiFi can help.