Why is My Wireless VoIP or Video Conferencing a Terrible Experience?

Why is My Wireless VoIP or Video Conferencing a Terrible Experience? 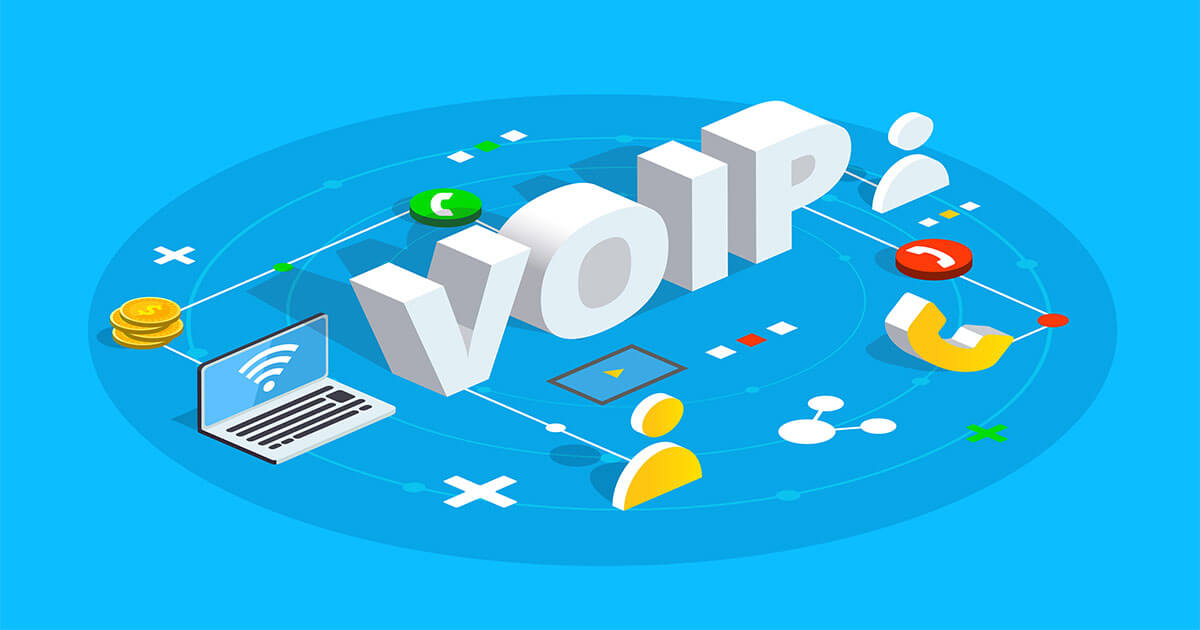 Commercial Voice over IP (VoIP) is nothing new, tracing its roots back to 2004. And VoIP’s underlying packet voice and packet network interconnection technology dates back to the early 1970s when IEEE published a related research paper.

Video conferencing is an even older technology. While modern video conferencing started taking root in the 1990s around the rise of early broadband services and webcams, AT&T Bell Labs began experimenting with video phones in 1927. And AT&T started to offer commercial video conference applications, with its Picturephone, in the early 1970s.

So one would logically think that these two communications technologies that are decades old would largely have at least most of the bugs worked out. And you’d be at least partially correct -- until the real wildcard enters the equation: your company’s wireless networking infrastructure.

But don’t let your WiFi off the hook either with a new-kid-on-the-block rationalization. Commercial WiFi, as we know it today, dates back to 1997 with the first version of 802.11 and the 1999 formation of the WiFi Alliance trade group.

The Root of the Problem Among WiFi-Dependent Companies

So here’s the scenario.

Most of the employees at your location have mobile devices -- including company-issued smartphones and tablets, as well as notebook computers -- that are attaching to your company’s network backbone through wireless access points (APs).

Your company has become so IT-dependent in recent years and has gone through such explosive growth that even its desktop computers are now primarily using WiFi, as opposed to traditional twisted pair Ethernet cables plugged into network cards.

Your employees, management team, and IT team love the freedom and speed that your WiFi provides. But lately, your employees and their guests have started complaining pretty regularly (and very vocally) about crappy performance and reliability when making phone calls over VoIP and participating in online video conferences.

Pinpointing the Four Most Likely Culprits

While there could potentially be dozens of reasons why your end users are incredibly frustrated with the terrible experience they have when calling or video conferencing over your company’s WiFi, there are four super-common WiFi culprits that must be dealt with.

For buildings with a lot of steel and concrete, or in locations where there isn’t a strong mobile network signal, employees will often opt to use WiFi calling. The trouble, however, occurs because most wireless networks in use were just not designed to accommodate the demands from WiFi calling.

Compounding the problem, a lot of the WiFi equipment in use in enterprise networks was designed more for the small office/home office (SOHO) market and lacks the feature set needed for quality of service (QoS) prioritization for voice calls.

There’s also an inherent support accountability problem. Mobile network carriers like Verizon, AT&T, and T-Mobile typically can’t provide much, if any, support for Wi-Fi calling problems with a corporate WiFi network. And if your company doesn’t have a deep bench of IT talent with WiFi expertise, this can leave end users with limited recourse when things go wrong.

In most companies, the wireless network has become as mission critical as having functional utility power, running water, heating, or air conditioning.

So given all of the potential for frustrations around outdated equipment, poor WiFi network design practices, networks with severe over-capacity problems, and a general lack of attention to network monitoring, it’s no wonder that your end users are having a terrible experience with VoIP and video conferencing.

And this is usually when it makes sense to start thinking about managed WiFi as the general approach to this problem.

A subset of managed services, managed WiFi takes a holistic approach to how the initial and ongoing WiFi support needs are being addressed for a particular company and its locations.

The internet problem with managed WiFi is the same basic problem identified above -- where generalists are severely outmatched when trying to stay on top of the complex needs of enterprise WiFi installations. And that’s the reason why SecurEdge Networks has developed its SecurEdge WiFi subscription program.

SecurEdge WiFi as a Service

As a comprehensive, all-in-one WiFi hardware, software, and managed network solution, available as a subscription. SecurEdge WiFi as a Service gives WiFi-dependent companies everything they need for a cutting-edge wireless network that’s perfectly designed for their company’s and end users’ needs.

● Hardware as a Service (HaaS) -- You’ll never again have to worry about purchasing, maintaining, repairing, or upgrading wireless access points, controllers, switches, or next-generation firewalls. All of that hardware is included with your subscription to SecurEdge WiFi as a Service.

● Software as a Service (SaaS) -- Most IT-savvy company executives are likely familiar with the idea of SaaS through their subscriptions to services like G Suite, Office 365, Dropbox, Slack, HubSpot, and SurveyMonkey. But what does SaaS mean in the context of software that powers a faster, more reliable, and more secure wireless network? Your SecurEdge WiFi as a Service includes software for WiFi performance monitoring, guest network management, and user onboarding.

● Managed WiFi -- In much the same way that there are physicians that are generalists and physicians that are specialists, a lot of companies mistakenly trust their enterprise WiFi needs to generalist integrators, VARs, and MSPs. Founded in 2006, SecurEdge exists to make WiFi simple, fast and secure. SecurEdge Networks are the enterprise wireless specialists that your company needs to stay on top of your company’s managed WiFi needs with 24/7 monitoring, tier 2 level support, and monthly network health reports.

And the best part: With SecurEdge WiFi as a Service, you get access to all of the benefits with Hardware as a Service (HaaS), Software as a Service (SaaS), and Managed WiFi for one monthly payment. You end up with a much more predictable pricing model, that’s way simpler than the approach still utilized by generalist integrators, VARs, and MSPs. You’ll have no upfront costs. Plus, your company and its WiFi-addicted end users will benefit from a scheduled network refresh: no need for research, vetting, or scheduling on your part. SecurEdge handles your equipment refresh on a preset monthly schedule, so your company never gets to the point where it’s limping along with over-capacity, obsolete wireless hardware or wireless managed software.

The Bottom Line on Wireless Voice Over IP and Video Conferencing

Ten years ago, your company might’ve been able to get by with mediocre wireless networking hardware, software, and support. In today’s mobile-first world, where nearly every industry is undergoing an aggressive and rapid digital transformation, your end users demand a much higher level of performance, reliability, and security from your WiFi network.

To learn more about how SecurEdge Networks can make your terrible WiFi experience a thing of the past, so your end users get the VoIP and video conferencing performance that they need, request a design.