Who's Updating Your Software? The Need For Managed Network Services

Who's Updating Your Software? The Need For Managed Network Services 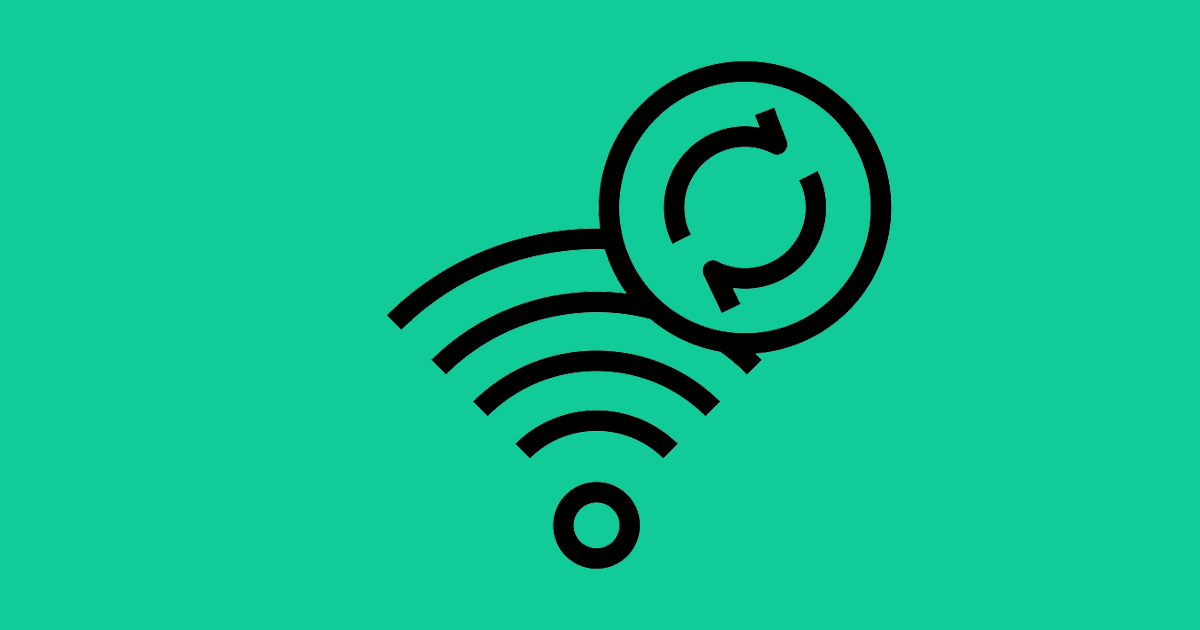 In a matter of months, there will be 362 million public WiFi hotspots in use around the world. And that number is expected to continue growing at about a rate of 25% for the foreseeable future.

While these hotspots and such pervasive availability of broadband Internet access is a fantastic enabler of growth, and it serves the needs of modern humans living in a digital-first, mobile-first world, these hotspots have a downside that few think about it.

The problem: To provide reliable, high-speed, secure Internet access, wireless networking hotspots -- or access points (APs) as they’re known in the IT industry -- need regular software updates. Just as you’re likely used to seeing on your desktop computer, notebook, and mobile devices, WiFi hardware must receive these kinds of software updates on a regular basis to keep your wireless network in tip-top shape.

Failure to do so can be costly -- regardless of whether you’re considering the cost of data breaches, emergency downtime, or damage to your reputation.

While most IT professionals understand why it’s so critical to update firewalls to maintain network security regularly, business leaders often gloss over this glaring risk. In much the same way that every CEO has at least some awareness of its company's insurance needs to manage risk, executives need this same level of appreciation for the inherent dangers with their IT infrastructure -- and specifically their wireless network backbone.

Small business owners and small retailers and hospitality chains that don’t have dedicated or in-house IT managers may not know that wireless networking software needs to be updated. Contrary to what one might read on the glossy outer packaging of a computer-related product purchased in a big-box store, having a reliable, high-speed, and secure WiFi network is not a “plug-in and go” process. WiFi networks most certainly require ongoing maintenance.

In this post, you’ll learn about the inherent problems with wireless networking software and what you can do to get in front of this problem before it victimizes your business.

Managed WiFi for Keeping Your Network Up to Date

Regardless of whether your WiFi is primarily used by internal stakeholders (your employees) or external guests (your customers, patients, or students for example), or both, it can be challenging to keep your wireless networking hardware patched with the most current firmware updates.

The problem is, on any given day you’re juggling dozens of other responsibilities needing to keep your business moving forward. When you do have time to zero-in on IT issues, that precious time is usually better spent on supporting software applications that drive real business value and merit your more immediate attention.

It’s easy to back-burner IT infrastructure concerns because just like electricity, HVAC, and running water, you don’t miss your WiFi until it’s not there. But when your WiFi stops being as fast, reliable, and secure as you and your team expects it to be, holy smokes do things get ugly fast!

Yes, let’s face it, your WiFi is now considered a utility, an entitlement, and a mission-critical necessity. If you believe anything else, you’re living in the past.

Now that you’re willing to confront today’s IT realities, one thing is clear: unless your company has an army of IT experts -- including WiFi specialists -- available round-the-clock, your best bet for keeping your wireless network up-to-date is to simply subscribe to a managed WiFi program.

If you’ve ever worked in or around IT, you’ve likely heard of Moore’s Law. Named for Intel co-founder Gordon Moore, Moore’s law observes that the number of transistors in a densely integrated circuit doubles about every two years.

If you’ve been around companies for a while, you’ve probably heard of the close Irish “cousin” to Moore’s Law: Murphy’s Law. In other words, you know that no matter how well you plan for having every contingency covered, stuff happens.

So when it’s one hour before a hugely-important deadline and the wireless network at your company’s flagship location decides to crash, what are you going to do?

If you’re like most rational business leaders who like keeping employees productive and hates the thought of catching fire by clients and board, you have option “B” on speed-dial ready for this near-certainty. Why? Because Murphy’s law told you to line up this resource before you needed it!

WiFi as a Service (WaaS) for Increased Security

In a perfect world, you’d have lots of early warning signs that a massive network security breach was right around the corner.

After all, in business you can often see in plain sight that a disgruntled employee is coming in late, taking unusually long lunch breaks, leaving early, and dressing really well -- harbingers of interviewing for jobs and about to resign.

With decent software and process, you can usually tell when a sales team is way behind on its pipeline forecast and simply won’t be making its numbers this month.

But security breaches are a little different. You usually have advanced warning that your company is about to become another statistic. Perhaps with the right managed network services program in place your security expert can anticipate that your company’s WiFi network is becoming a juicier target for hackers -- and proactively take countermeasures.

If, however, you don’t have that kind of expertise on your payroll, you almost certainly need a WiFi as a Service partner to provide your company with increased security protections -- before it’s too late!

Your sales team provides you with important reports showing you the health, or lack thereof, of their pipeline.

Your marketing team loves to tell you about your brand mentions, website leads generated, and sales opportunities created.

But how do you keep tabs on the health of your wireless network? As part of the managed WiFi program that you sign up for, make sure that you’re receiving weekly health reports from your WiFi as a Service partner. These reports will keep you in the loop on the good, the bad, and the ugly when it comes to the overall health of your wireless network infrastructure. Remember: you can’t improve what you don’t measure.

One final area that’s important to consider, in your quest to better manage your network services, beyond just basic software updates: how your IT team spends its time.

Would you rather have your IT team working closely with your managers and staff to uncover new ways to drive more revenue, boost productivity, compete more aggressively, and reduce expenses?

Or should your IT team back-burner those business-critical needs and instead spend all of their days “interacting” with your WiFi hardware? Schmoozing all of those glorious access points that are mounted to your ceilings?

Most rational business executives want their IT teams as close to their supported end-users as possible. Infrastructure, such as your WiFi network, while undoubtedly critical to your company, is not core to most IT professional’s expertise.

As a result, for most companies like yours, it’s usually much more cost-effective to outsource managed network services to a company that can staff up a small army of WiFi experts 24/7, while your IT team is freed up to help your team execute on revenue-generating business-critical priorities. So the WiFi network becomes one less thing your IT team worry about.

The Bottom Line on Software Updates and Managed Network Services

Most companies now consider their wireless networks to be as important as electricity, HVAC, and running water. In these scenarios, the price of admission is now at the minimum keeping up with dozens of critical software updates on a regular basis.

However fortunately for you and your IT team, this doesn’t have to be something that you’ll have to worry about once your select and hire the right managed network services partner.