Wireless Networks for Schools vs Wired Networks: Which is better? 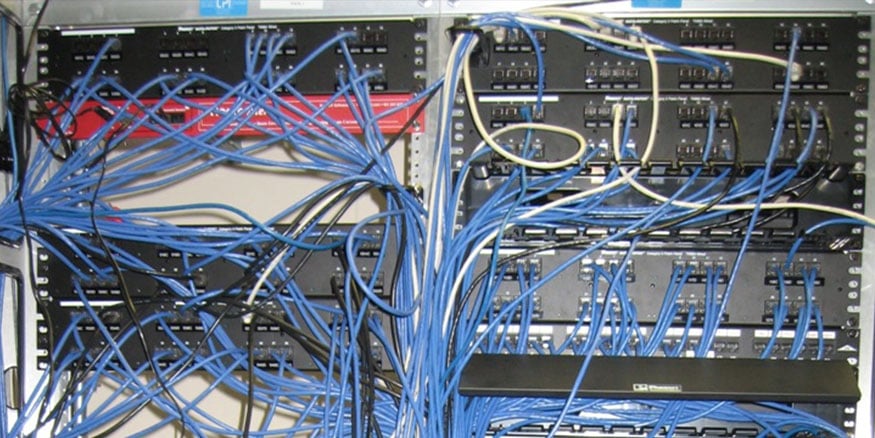 In May of 2010 CBS news reported 1 in 4 houses in America had dropped their land line phones and were using cell phones only, that number increased to 50% when looking at those aged 25-29.  A very similar trend is taking place on school campuses today. Much like the land-line phone wired infrastructure isn’t going to become obsolete, but the game is changing…FAST! Wired infrastructure can’t go away, but it will continue to be reduced to supporting devices that have to be wired and to support the campus wireless network.

Here are 4 Reasons why wireless networks are better for schools than wired networks and why they are the future of school networking:

1) The Explosion of Mobile Devices on Campus

The average college student today has 3-5 Wi-Fi enabled devices; many devices don’t even have a wired port. I’m not in college anymore (thank God), but let’s look at me as an example.  I have the following devices on my desk right now: iPad, MacBook pro, iPhone, android phone (work), and a VOIP hand set.   If I were in school you could add a gaming device to that list. Of those 5 devices the only ones that can accept a wired connection are the MacBook and VOIP handset, the others could work off their respected 3g connections, but not at what I consider an acceptable speed.  One dual band wireless access point can handle 16 users like me in a small area, take a look at the infrastructure costs below and one access point is looking pretty good.

Wired network ports are just not being used on campuses.  Take for instance a college dorm; many dorms were wired with 1 drop per bed, but when schools analyze port usage they find that most students aren’t even plugging in.  Like the example around land line telephones, the push is coming from the under 30 year old crowd.  Many college students don’t know what to do with a patch cord and have had wireless internet for as long as they remember.

When you add up the cost of the wired network, the cost of a network drop including the switch port, wiring, labor, and configuration can add up to well over $300 per connection.  If a port analysis is done and ports are not being used, why keep wiring up buildings? This is especially true when much of the distribution layer can be reduced to save on energy and support costs.

The ability to add a user to an access point is very easy; nothing needs to be physically done. That doesn’t hold true for a wired connection.  Factors like port availability come into play not to mention physically running the cable, and configuring the switch.  Adding the 25th user to a 24 port switch can increase costs dramatically, taking into account the additional hardware and support that comes along with another switch.

For these reasons, we believe school networks will continue to trend towards wireless.
Did we miss anything in our list? Comment below on what you’re seeing on your network.

SecurEdge Designs, Deploys, and Supports large scale campus networks all over the US. If you need help with wireless design for your school, contact us here to schedule time to talk to a wireless design engineer (at no charge). 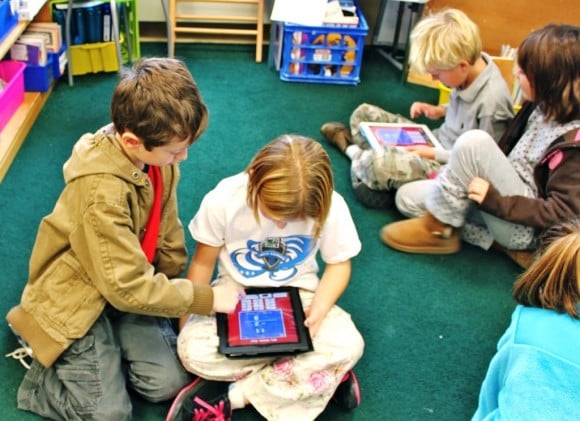