What kind of 802.11 wireless networks should be used in hospitals? 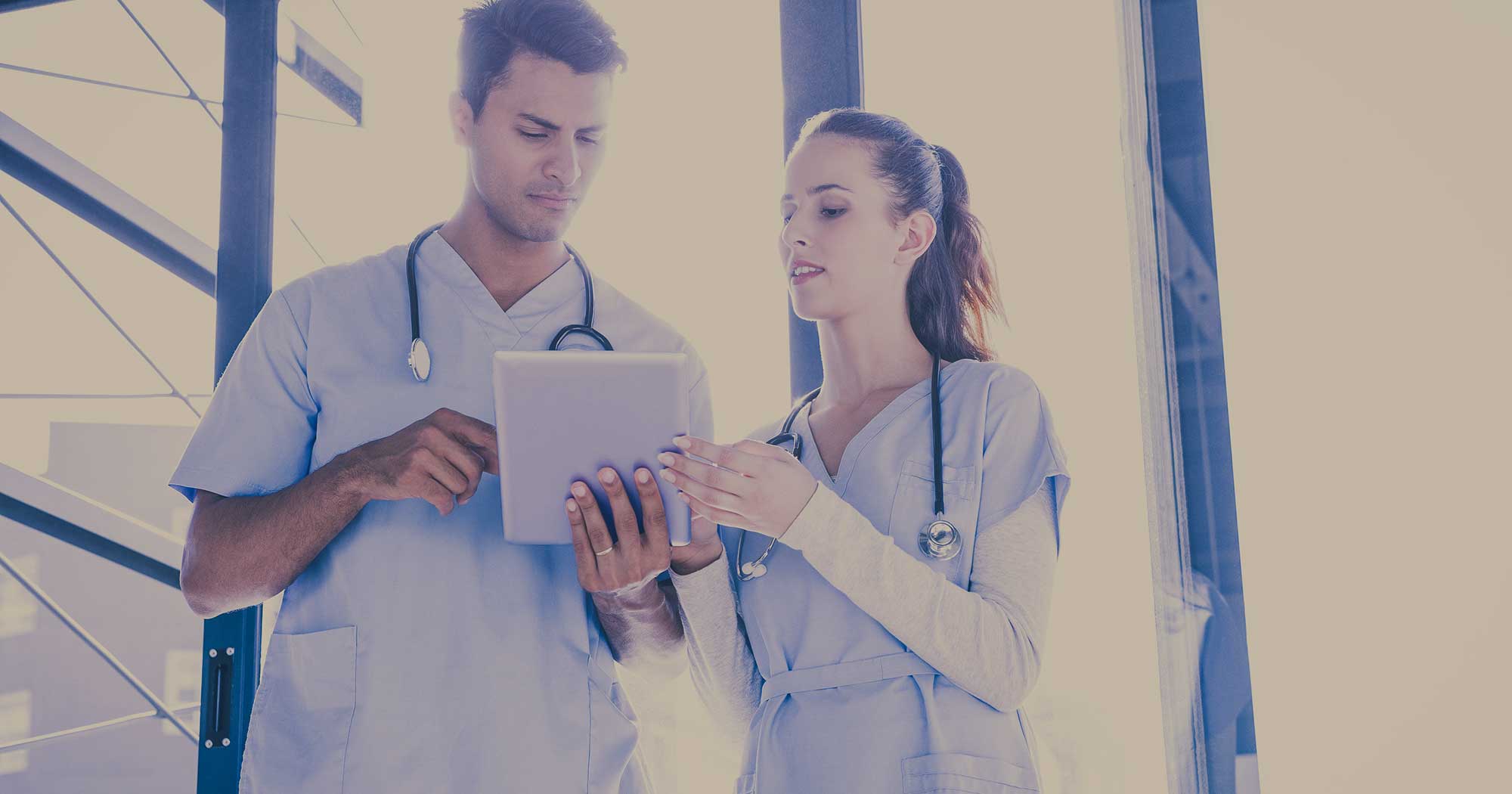 At the Health Information Management Systems & Society (HIMSS) conference in Atlanta this year there was an unscientific poll of conference attendees on wireless usage in hospitals (presumably Healthcare Information Technology Staff). The poll indicated that more than 75% of those in attendance were planning to upgrade or expand their 802.11 wireless infrastructures in the next 12 months. There were demo’s on wireless VoIP phones, Real Time Location Tracking (RTLS), wireless Prescription Drug Platforms, even medical devices now uploading information over the WiFi network directly into the patient’s electronic health records.

But how do you plan for this? Here are some things to consider in your wireless network design:

You should use 802.11n. The 802.11n standard was ratified by IEEE last year.  It’s currently the fastest option for your hospital wireless system and prices are competitive with legacy (802.11a/b/g) wireless lan systems.

The system should be able to address the many different types of applications running, use Class of Service (CoS) to prioritize the applications that are most critical, as well as load balance users and devices between wireless access points.

The network edge on a wireless LAN system in a hospital is the access point itself. 802.11n access points can have multiple radios in it which determines how many users and devices it can handle at any given time. We recommend using three radios (two minimum) in each wireless access point.

It’s impossible to talk about wireless without also discussing wlan security. The wireless system should integrate wireless intrusion prevention to stop common attacks such as “man in the middle” or mac spoofing as well as shut down rogue access points.

Ever seen what a microwave oven will do to an RF signal? It essentially blows it away. Real Time RF is dynamic based upon changes in the environment. You’ll need a system that shows you what is going on in real time otherwise when a nurse calls to tell you his Vocera communications badge isn’t working properly you’ll be flying blind.