What Does the Next-Gen Campus WiFi Network Look Like? 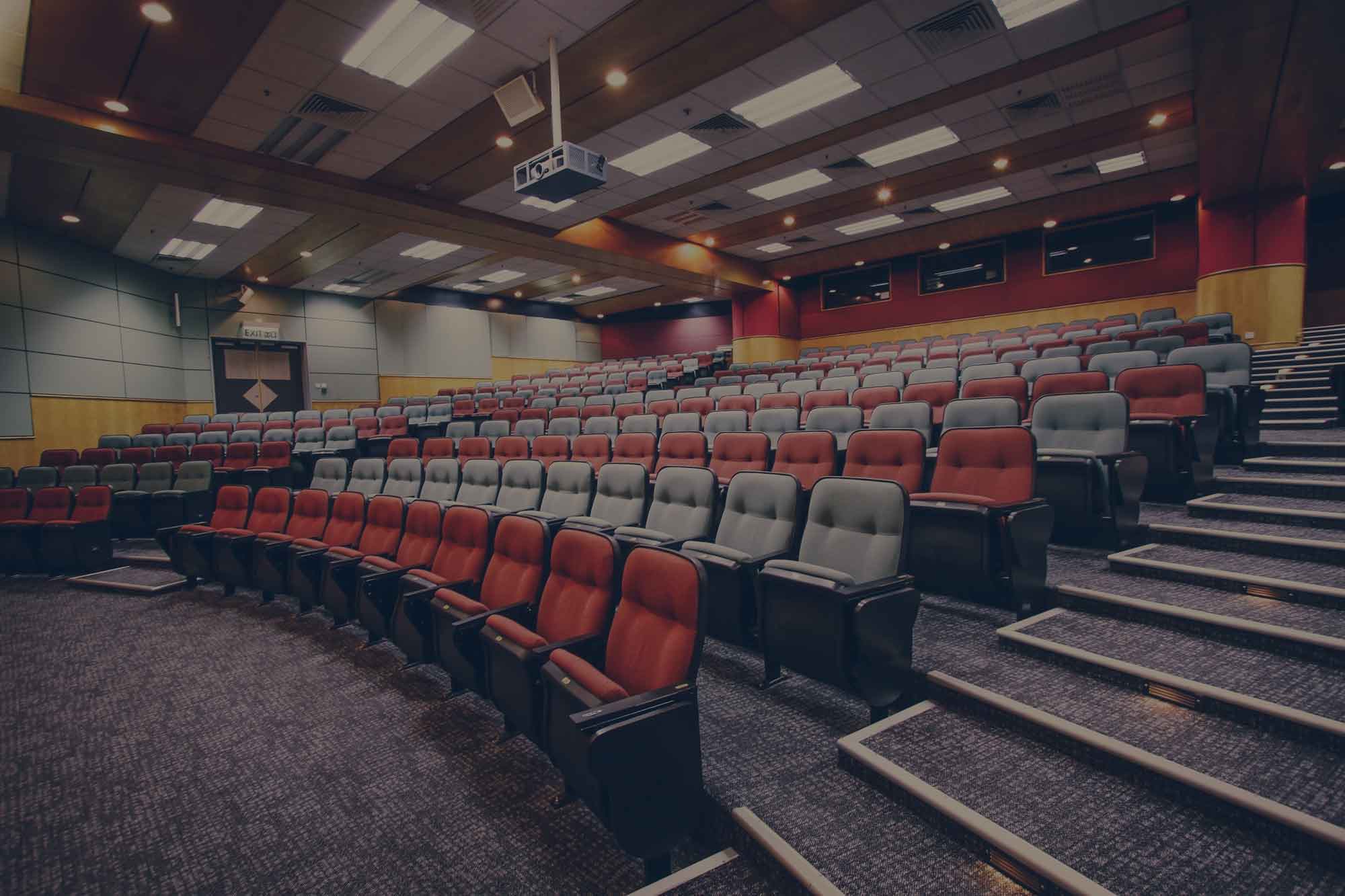 If you were to step foot on any college campus today, there would be some very noticeable differences compared to just 10 years ago.

One of the most glaring differences would undoubtedly be how many students and faculty members are glued to their mobile devices.

From smart phones, to tablets and laptops, everyone on campus relies on their many (yes I said many) mobile devices; not only to study but to connect to each other and their campus environment.

The answer is complex I’ll be honest, but I can say that it does have a common foundation and that foundation is campus-wide 802.11ac connectivity.

Not many large campuses have implemented an entire AC network. However, recently the Los Angeles campus of California State University (CSU LA) did just that, and it was no small project.

Adopting the use of an AC infrastructure for wireless networking throughout its expansive campus, they were the first of any CSU school to implement 802.11ac on this scale.

Operating at gigabit speeds, the network provides Wi-Fi capabilities sufficient to connect a campus population of over 24,000 students and 3,000 faculty/staff personnel.

It’s not surprising they choose Aruba 802.11ac solutions. According to the latest Gartner Critical Capabilities Report, Aruba Networks dominated the field in almost every category including:

Service is conducted by use of multiple access points (APs). Located throughout the campus, APs are the stations that receive and transmit data throughout the university's WLAN (wireless local area network).
In comparison to previous Wi-Fi infrastructures, 11ac features outstanding quality of service (QoS), delivering exceptional Wi-Fi experiences to all users. The latest standard's QoS is largely dependent upon:

At the same time, power consumption throughout the network is minimized, optimizing energy efficiency during operation, while lowering cost to the university. At CSU LA, APs have been situated strategically throughout the campus, providing gigabit capacity for mobile users anywhere on university property, connecting everyone wirelessly.

For instance, comparing 11ac to the earlier 802.11n infrastructure reveals these obvious improvements.

802.11ac outperforms its predecessors in every mobile category, demonstrating its feasibility as a source of dependable campus-wide Wi-Fi.

Outside the specifics of CSU LA, 802.11ac should prove to be an indispensable tool for all universities. Its use generates a new standard for the contemporary campus environment, one responding not only to the multifaceted needs of college administration, but also to the realities of students' enhanced mobility.

Updated from previous 802 standards, AC offers delivery of wireless networks suitable for supporting the future needs of both students and the post-secondary academic community throughout higher education institutions large and small. It is particularly amenable to the escalating demands made on campus wifi from use of BOYD devices, laptops, tablets, smart phones, wearable technology, and society’s growing appetite for all things wireless.

By combining the gigabit power of Ethernet with the relative autonomy of campus wifi, 11ac's next generation performance capabilities exceed anything currently available. Its QoS and data efficiency reflect the growing incidence of on-campus mobility, enhancing its use for contemporary college life.

At SecurEdge we have helped countless numbers of colleges and universities analyze, design, deploy and support next-generation campus wireless networks. If you have any questions regarding the latest standards or would like an analysis of your current network, simply contact us here!