Effects of iPads in the Classroom on Elementary Education 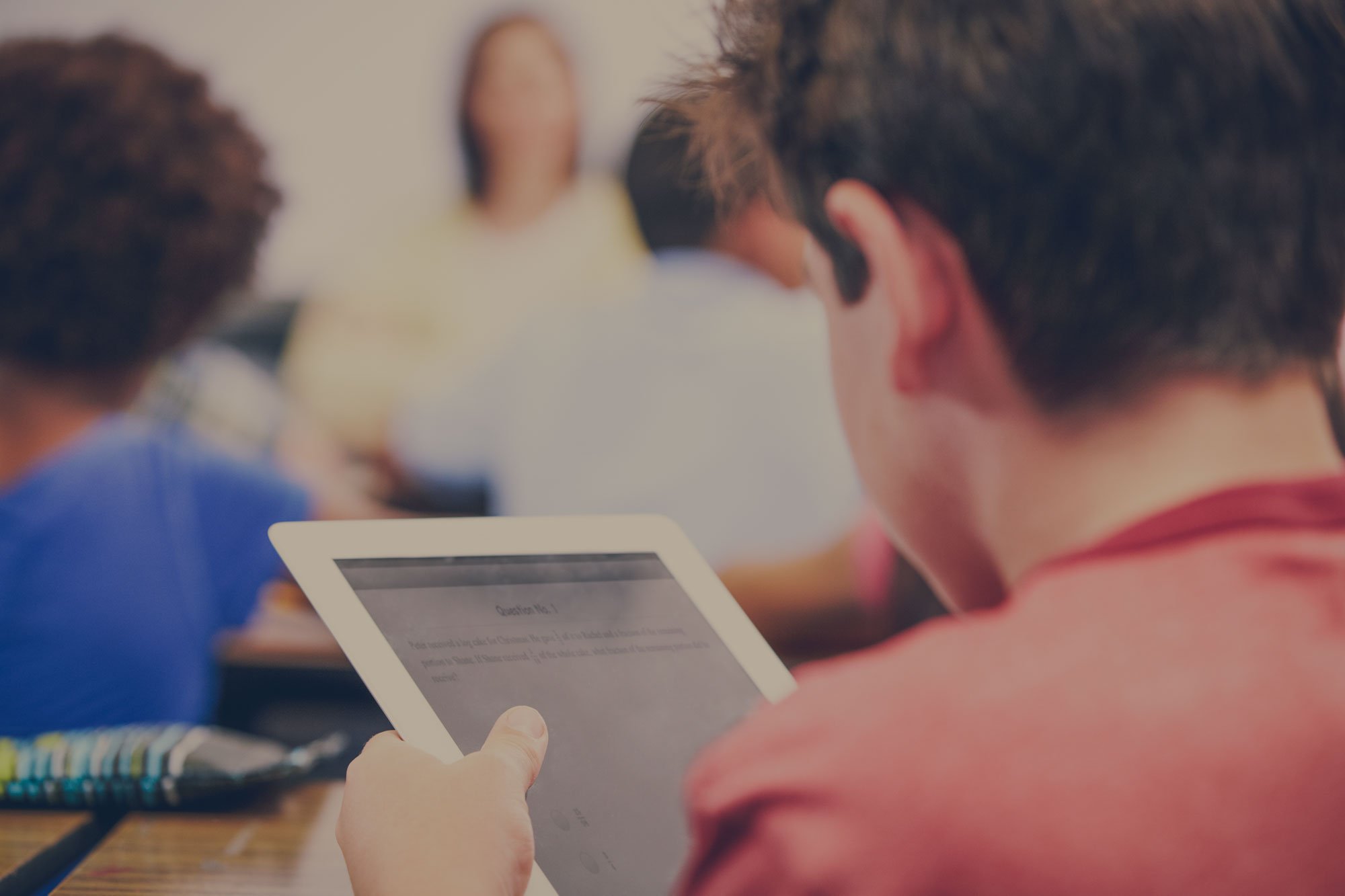 As iPads continue to invade classrooms all over the United States, the schools that have not already integrated them as learning tools are starting to feel an increasing pressure to allow iPads in the classroom.  The first educational institutions to hop on the iPad bandwagon were higher education institutions and high schools. Most of the hesitancy has really come from elementary schools. There is a lot of discussion out there about whether younger students are really ready for mobile devices like iPads in the classroom, which is understandable.

If nothing else, saving those poor little ones backs is worth getting iPads in the classroom. I’ve had back problems since elementary school from that book overloaded backpack I was lugging around. My classmates and I looked like a bunch of hunched over turtles trying to carry all those books. Now, all those heavy books can be neatly organized and stored in one simple, portable device. So save your student’s back and get the iPad people

Speaking about saving, what about the earth. Yup, iPads help save the earth too. Think of all the paper they can save by replacing all those textbooks, worksheets, handouts, etc. Particularly in elementary schools handouts and worksheets are an everyday thing. It’s pretty incredible how much paper students and teacher actually use when you think about it.

Using the iPad to replace textbooks with digital versions saves not only paper, but also money too. Think about it, how often are textbooks updated and how costly they are to replace. Digital versions are a fraction of the cost and kids can highlight and make notes in the digital versions. Teachers and parents don’t have to worry about replacing lost and damaged books.

With all the video games and technology students get to play with when they get home, it’s no wonder today’s little digital natives have a hard time getting excited about doing a worksheet. It’s time to take advantage of their interests and use what they love to get their attention by bringing technology like iPads in the classroom. Chances are they have already seen and played with one before. They are so much more interactive and engaging than just a piece of paper.

All educators and parents can agree, students learn at different paces and through different learning styles. It is particularly important during those formative years in elementary school learning the basics, that students get the personalized learning they need. That’s where the iPad comes in. Teachers can reinforce what is being taught with the iPads allowing student to practice certain skills at their own level and pace.

It seems like there’s an app for everything these days. All these iPad apps are changing the way students grasp new concepts and allow them an infinite amount of opportunities to learn. Fun educational games can really take learning to a whole new level getting students more excited than ever!

Okay, I could ramble on for days about all the benefits of having iPads in the classroom, but to I’m going to go ahead and stop here and continue onto the effects of using these nifty little gadgets as learning tools. Below are some interesting survey results about using tablets like iPads in the classroom.

A research study, conducted in Auburn, Maine showed that Kindergartner students using iPads scored much higher on literacy tests than students that didn’t use the device.

A study from KIPP Academy in Houston, TX showed the percentage of students who rated either proficient or advanced (the 'passing' rate) was 49% percent higher in the 'flipped classrooms' using the iPads than in the traditional classrooms with no iPads.

Another study centered on an iPad game, Motion Math, has shown that the iPad can help with fundamental math skills. Fifth graders who regularly played the game for 20 minutes per day over a five-day period increased their test scores by 15 percent on average.

Here’s what schools that have already implemented iPads programs are saying:

“I think this could very well be the biggest thing to hit school technology since the overhead projector,” says Scott Wolfe, principal at South Mountain Elementary School.

"I believe that all kids need to be technology literate, whether they're five or 15,' Morgan Elementary School's Julie Gargus said.

Colleen Johnson, Paul Elementary School principal said, “They’re not sitting in the classroom where students are raising their hand and answering one at a time – they are actively participating in every single part of the lesson. They’re excited, they like it, and that’s reaffirming for the teacher and the student.”

Fifth-grade teacher of Lincoln Elementary School Shawn Alholm says, “students have been learning so much by having the iPads, including how the technology works and learning more information about various topics.”

Mobile devices in the classroom like the iPad are the future of education. If your school is considering implementing iPads in the classroom, we can help. We have helped schools all over the United States implement various programs like 1:1 and BYOD to implement these effective learning tools. If you have any questions or would just like some guidance on how to get started you can contact us here. Also check out our free eBook on How to Prepare your School for iPads in the classroom. Good luck!

iPads in the Classroom: Changing the Face of Education Infographic

3 Benefits of Mobility on hospital wireless networks in Healthcare 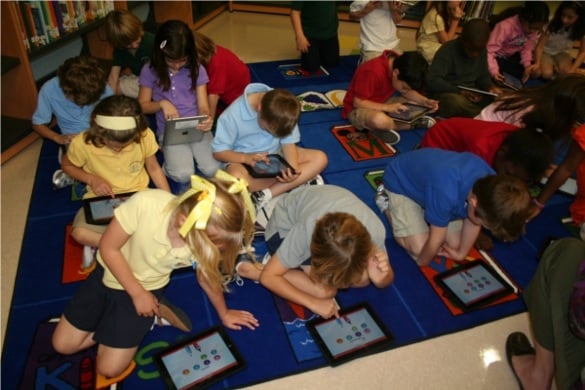