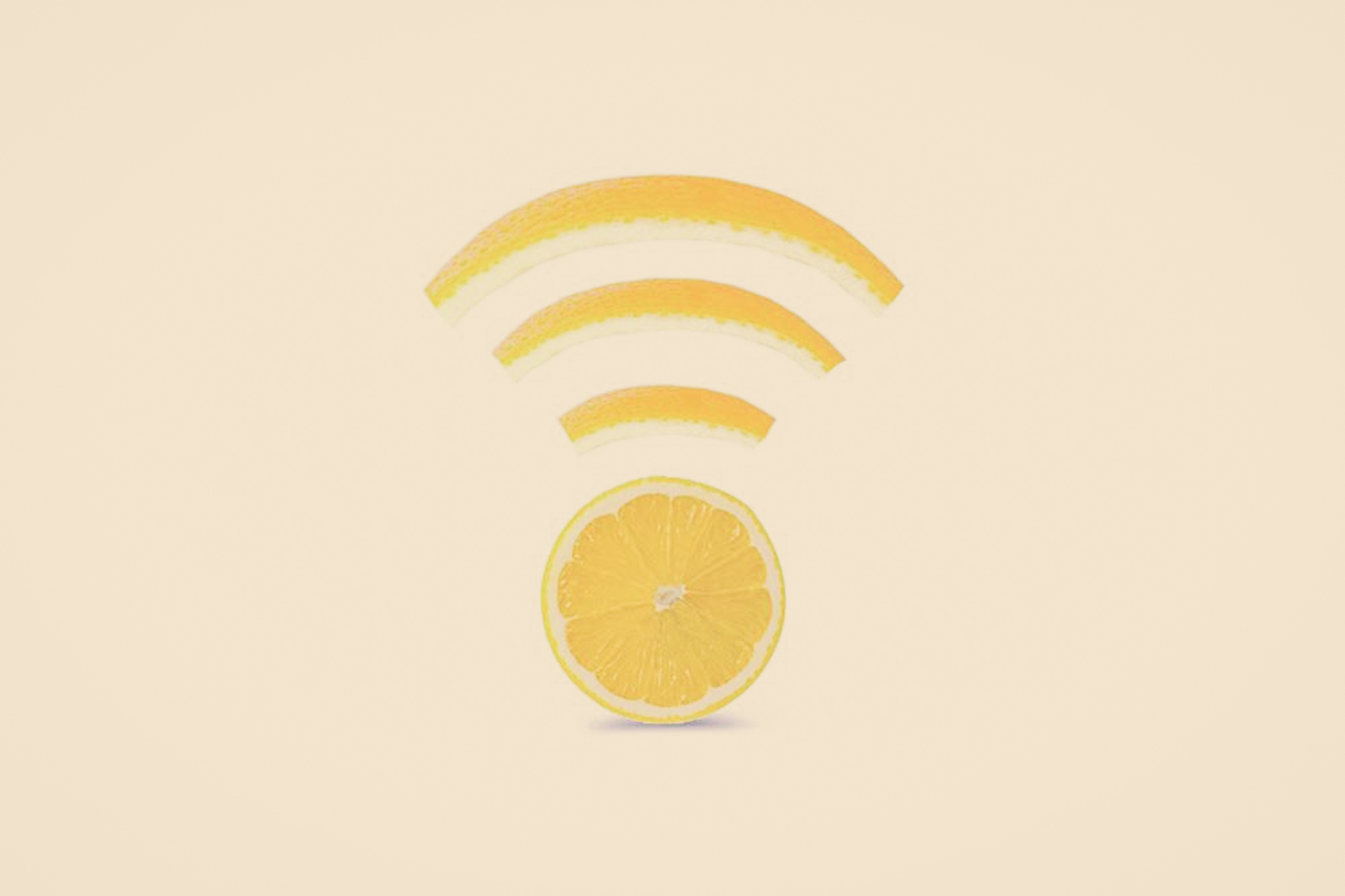 Sometimes in the world of Wi-Fi we are tasked with the unenviable job of designing wireless in less than ideal conditions. Now, most environments we deal with have their less than ideal components but for the most part they are surmountable. However, in some cases you have to make do with what you are given and engineer the best possible solution for that given situation. In other words “make lemonade from lemons”.

This adage perfectly summarizes a recent project I was involved in where a less than ideal environment was presented to me to design. The goal of the design was to make the wifi work as best I could given that there was nothing I could do about the number or placement of access points.

While this was certainly going to be a challenge it was kind of refreshing because I knew some of the responsibility of this project was off my shoulders. I was not responsible for where the APs were going or how many of them were going to be deployed. Those decisions were out of my hands and all I had to do was to make it work better. Challenge accepted.

The need for this wireless design was driven by an apartment complex developer and a local cable provider’s intention to provide a high performance wired and wireless network for each resident of a new apartment complex. In a typical apartment or MDU (multiple dwelling unit) complex all residents subscribe to some service and either use that service provider’s Internet gateway unit or they go out and purchase their own from a Best Buy, Staples, Walmart, etc…

Suggested Reading: "How to Effectively Plan Your Next Wireless Network Design"

The problem with this is that none of these units are designed to work well with neighboring units and a central coordination of these units is not possible. Add in the fact that Wi-Fi is a complex medium to work with, a lack of knowledge in how to properly configure it by installers and the general public and you have close to the worst case possible.

In this situation however, the developer and cable provider wanted to make their implementation work the best that it could and provide a highly performing, managed network service for their residents. Each resident would still have a private network for their apartment but it would be managed and coordinated to work as optimally as it could.

The environment I was given to design was an apartment complex with 163 units. Each apartment unit would house a Wi-Fi access point built into a residential internet gateway similar to what your ISP might give you when you subscribe to their service. 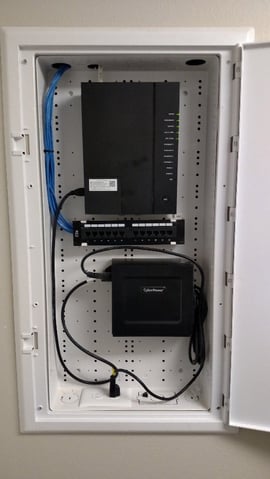 The gateway unit was not an off the shelf unit that could be bought at a store but rather had some higher level features that allowed it to be managed along with others in the complex on the cable providers network.

The cable provider would be offering Internet service to the apartment unit capable of up to 100Mbps up and down so the gateway unit would have to be better performing than a consumer grade, store bought unit in order to support this speed wired and wirelessly.

The apartment complex (see rendering above) is broken up into three separate sections with each section consisting of three floors. There are a total of 51 apartments to each section and the sections are connected only at the corners on the first floor. The apartments ranged in size (800-1400sq ft) and were constructed using typical wood stud and drywall construction. The walls between units were double drywall each side and internal apartment walls were single drywall construction.

If this complex was a College or University dormitory I might design an AP every six or seven apartment units. Unfortunately, because this was a residential apartment complex and residents would require their own individual networks this meant an access point per apartment.

From a Wi-Fi engineering standpoint this meant that I would have six to seven times the RF than was actually needed. This extra RF meant a plethora of issues that I would have to work around to “tune” the networks as best I could.

Now that I have laid out the challenge I will focus on the solution. In part two of this article, I will address this "worst case scenario" and what RF components were in need of some TLC. Part three of the article will delve into how the design was implemented and what some of the lessons learned were. Stay tuned.