Android Tablets vs iPads in the Classroom: Which are Best for Schools?

The argument between Android and Apple is a polarizing one. You either love one or the other. So, when looking at which devices to put into our student’s hands what should you decide to go with? Many of the schools we work with are struggling to come up with an answer to this question so we thought we would tackle that on this week’s blog post: What tablet is best for my technology in the classroom platform?

iPads to date seem to still be the leaders in the choices of tablets schools are investing in for their students. Apple announced that its share of the education tablet market reached 94% at the end of its third quarter in 2013. We at SecurEdge are vendor agnostic. Our goal is to help facilitate the use of the tablet, whichever brand your school deems the best. So, as you’re seeking out your options here is a very large view of the differences or comparisons of each brand.

With tablets and many educational curriculum today, it’s all about the apps. We know this; Apple leads the charge in terms of amount of applications available. If you have an Apple device you can pretty much assume that any major app can be available for download and updates will be available as early as anyone else.

With an Android device you are likely to get most major apps but there are exceptions and the main difference lies in the wait time for updates with wait times at weeks or months after the iOS version is available. Wilson Rothman in the App Showdown: Android vs. iPhone, makes an interesting discovery however (for schools especially) stating that Android has basically caught up to Apple when it comes to e-book applications.

So, perhaps, for what your classroom needs, the Android has all available apps. It would be a good thing to check and make sure of before the final decision is made.

We’ve yet to speak to a school in our 9 years in business who have stated they have unlimited budgets for technology in their classrooms. When it comes to price Android devices can be much more budget conscious than the iPad. You can get a current generation Android tablet with plenty of processing power for just $199.00 which comes in much cheaper than the iPad mini at $329.00.

Also, by purchasing the less expensive tablet you can use the money saved on managing those tablets with Mobile Device Management software. This can save you time, energy and staffing dollars on the back end and is something to really think about investing your budgetary dollars into.

Usability in a tablet is a very important aspect to consider when making a decision. iPads tend to be a perfect tablet for those a bit intimidated by the technology with its streamlined operating system that is simple to use. The iPad as a whole has fewer bugs and is known to run smoother, thus making it generally a better user experience. 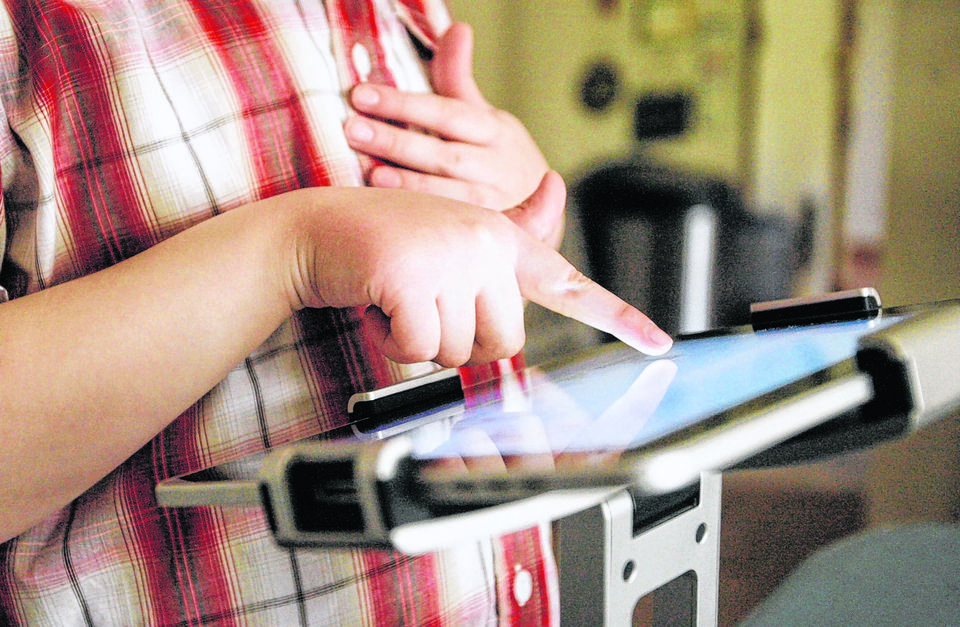 On Android tablets, things are little more difficult to figure out so it will take hitting up the “Settings” feature a few times to really familiarize yourself with the features. Tutorials and general sessions for staff and students can easily solve this issue if Android is the tablet choice you are leaning towards.

The good news is technology is the language of our students today and more likely than not they are capable of grasping and learning any tablet handed to them.

We can’t be done with our comparisons without looking at security. Is it essential for schools to think about the security aspects around the devices they are choosing? Both the iPad and Android devices are super protected from taking on any viruses but both run the risk of applications being run on them with infected malware.

From the Apple store every app is tested by Apple for malware before being released so there is that added protection in that regard. Google removes malware after it has been reported but also includes many settings in the Android operating system that can prevent malicious attacks. 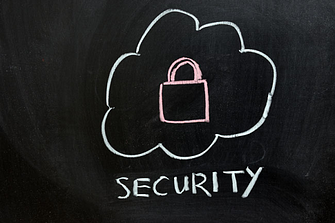 Any device running Android 2.2 or higher (which is nearly all of them) has access to Google’s malware scanner so if that setting is activated you will also have the added “checkup” before the application gets pushed out.

Editor's Note | This post was originally posted January 23rd, 2014 and has been completely revamped and updated for accuracy and comprehensiveness 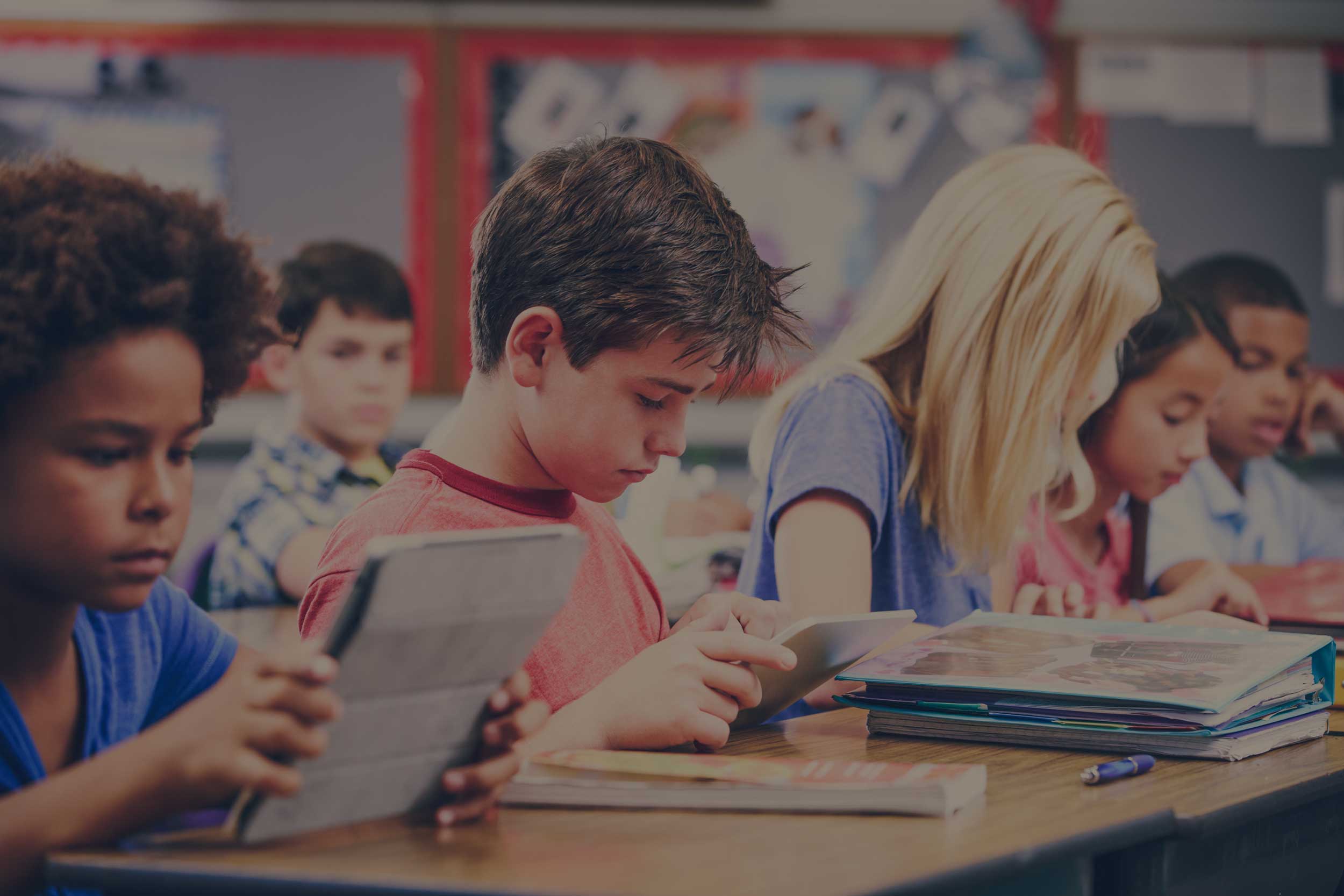 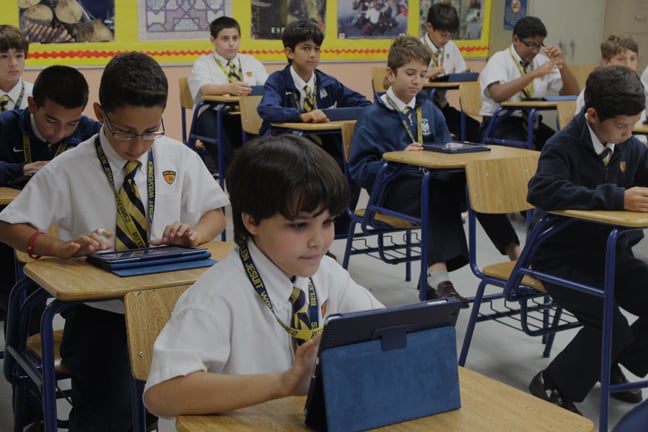 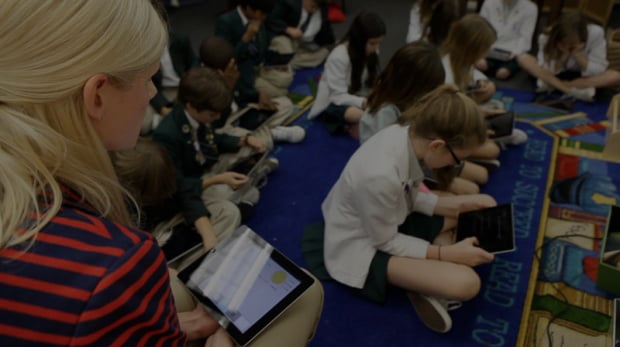