5 Hidden Costs When Deploying Wireless Networks in Your School

5 Hidden Costs When Deploying Wireless Networks in Your School 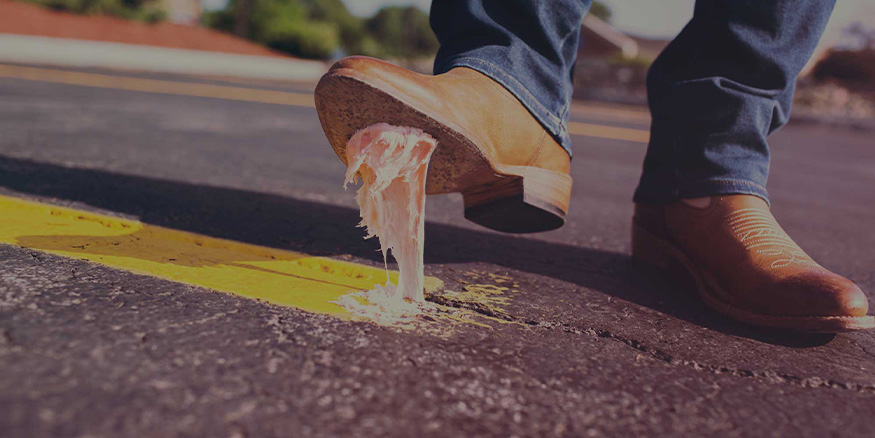 The old adage proper planning prevents poor performance has never been more relevant than when thinking about how to deploy wireless infrastructure in a school. Over the next two years with the changes in E-Rate funding, along with the demands of common core and online testing; we’re poised to see a lot of school districts either upgrading their wireless networking or completely replacing it with 802.11ac, the newer (and much faster) wireless standard.

This is great news for the school administrators in that they have the potential to make the learning experience for students in the classroom much better. But it also presents risks in that capital funding is hard to come by, and when you do it, you want to cover all of your bases.

Even if you are able to tap into E-Rate or other grant funding, you’ve got one shot that comes around every 4+ years. And if it’s done wrong, the consequences can be a bad classroom technology experience at best, at worse it could mean the school board and parents come demanding some answers.

So how should a school budget for wireless upgrades? Other than the cost of access points, what are the other hidden costs associated with deploying wireless networks on a large scale?

Here are five costs our school wireless networks should consider during the budgeting process:

The new wireless access points for schools can manage speeds faster than 1 Gbps…that’s fast! But not if you plug that super fast access point into old wiring and switch infrastructure. You’ll throttle the speed down to the slow speed of the wired network.

With your big wireless upgrade, you’ll most likely allow much more access to your network. You’re probably going to fully implement that 1:1 program everyone’s been talking about for a few years. You’re probably also getting pressure to implement a BYOD/BYOT program and allow students to connect their iPhones and Android phones…but not so fast.

With the explosion of devices, you’ll need to monitor your connection to the internet. Now your internet connection becomes a critical part of your overall system performance. You may consider upgrading this as well, at a minimum, you’ll need some tools to monitor usage and have an agreement with your service provider to upgrade on the fly if need be.

Traditionally your IT Management would look at tools that are made for troubleshooting computer rooms with wired PCs. But now your users are mobile and who knows where they are- the library? The courtyard?

Without the ability to see wireless signal on a floor plan, users, devices and location, the IT guys are flying blind. It’s important to have a place to centrally manage your wireless system but what I’m talking about here is VISIBILITY into what’s going on.

Where are the users? What devices are they using? How many access points are getting over utilized if any? These are the types of analytics that need to be used to manage a campus wireless network.

Imagine a highway to the internet. But instead of cars in each lane, there are applications.

In one lane there is YouTube, in another Spotify, and in another Moodle your learning management system. Which lane takes priority?

Obviously Moodle, it’s a no brainer. But many times, we add cars to the highway (via thousands of applications running on your school network) without the ability to direct the traffic on your network highway.

We call this application visibility and control, but it simply means that when you build the highway, you should also have the ability to direct the traffic.

You can’t separate wireless from security. Security has to be the foundation of the wireless solution or wireless just leaves you exposed. So before building all of the fancy features of mobility in your school, you may want to consider how the system should operate from a security perspective.

Yes, I’m talking about CIPA rules on content security, but I’m also talking about how devices and users are allowed to behave on the network and what they have the ability to access both inside your network and on the internet.

We call this Role Based Access Control, simply put- it’s figuring out who should be able to go where from what type of device. Be careful that not all wireless systems have this type of network access control functionality built in, which could lead to tremendous cost after the wireless rollout.

At SecurEdge Networks, we’ve deployed hundreds of secure wireless networks for school, so if you need some help feel free to reach out to us here. Good luck!