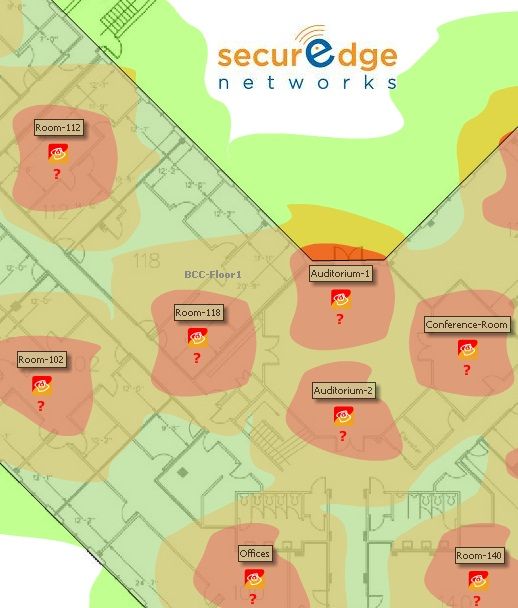 It’s 2012 and lots of industry experts are making predictions on what technologies and operating systems will drive wireless technology development in the future. Will it be android or apple’s iOS, or will there be another player that will take a hold of the wireless device space?I don’t have any idea who will win that battle. But what I do know is that the methods and thinking around wireless network design has to change based upon the rapid changes in the devices and applications running on the average enterprise wireless solution.

1. It’s not just about Coverage anymore: 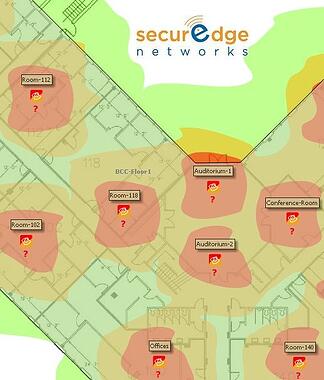 RF design way way back in 2008 was more about saturating a large area with Wi-Fi signal. Our engineers would lug around a big wireless design kit with access points and test a hospital floor for the distance the AP could transmit in that environment. It’s still important to do some wireless site surveys like that but many wireless engineers overlook the capacity and performance issue. Today you should think as much about wireless network capacity and application performance as you do coverage area.

2.  It’s not your mobile device anymore:

Consider this fact: in 2008 a user primarily had one mobile device, it was a laptop, it was most likely a windows device, and the company owned it. In the old days, the corporate policy was that the only devices allowed on the corporate WLAN were corporate owned devices. Today the average user has 3-5 mobile devices (smart phone, tablet, laptop, etc.). Chances are only one of those devices are windows machines, and only one of them is owned and controlled by the IT staff. It’s a BYOD wireless world today (bring your own device), which is a whole new animal. 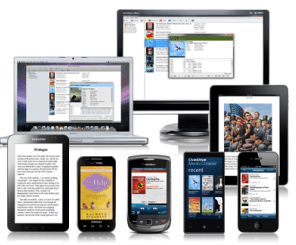 What’s cool about laptops when it comes to wireless is that they have powerful wireless cards for the most part, which makes building enterprise WLAN pretty easy. Unlike laptops, tablets and smart phones are built for long battery life more than having strong wireless capabilities.

What this means for the wireless network design is that the system has to have distributed coverage and lots off it. This is really important:just because a mobile device can see high signal strength from an access point, doesn’t mean it has the transmit power to be able to communicate with it. This is a big big change from the past.